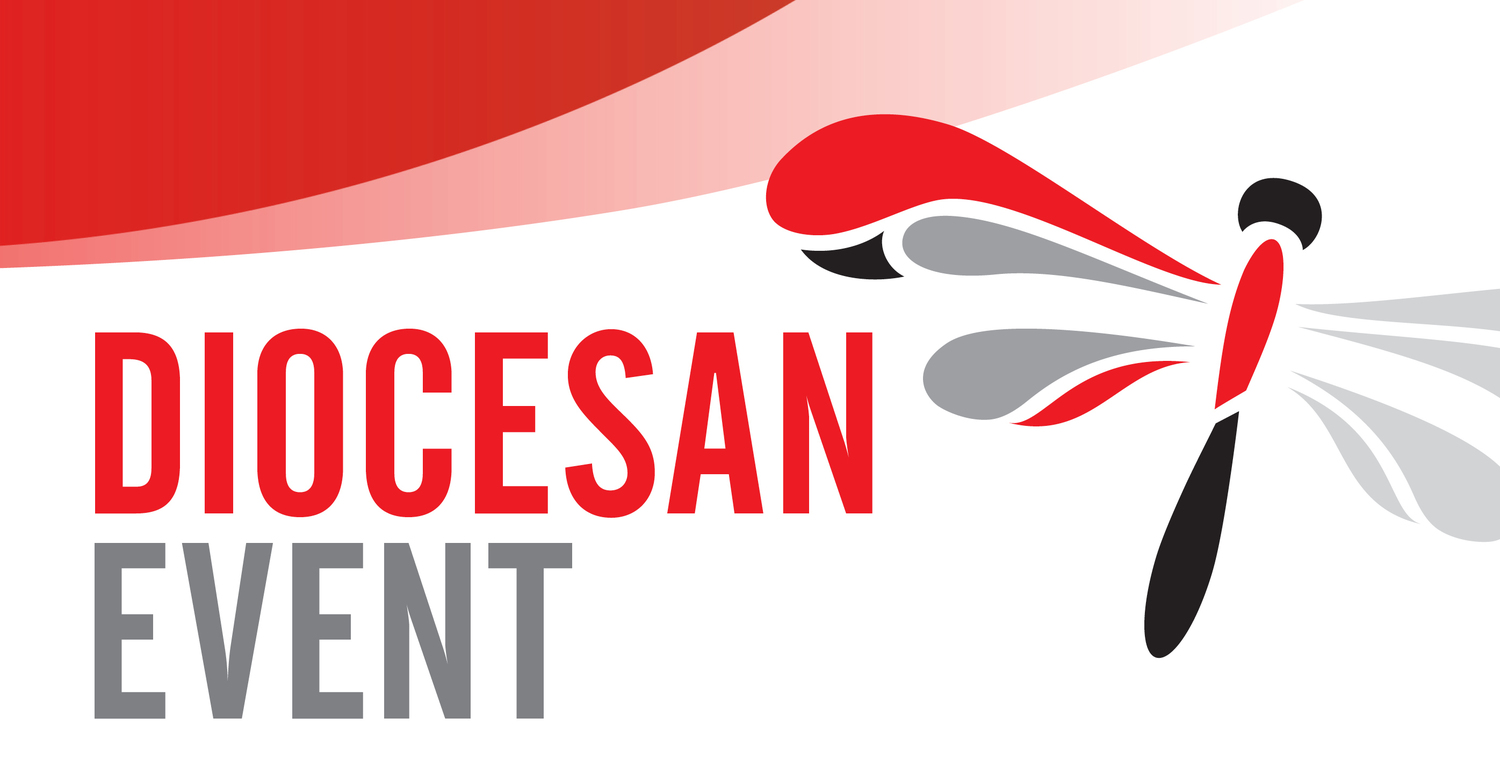 Save to your Calendar Although we hope to be able to celebrate in person with our recipients, it is likely that numbers will be limited. Please plan to join us online. The service will be live streamed on the diocesan and cathedral websites.

A list of 2021 recipients will be published in early September. Look for more in the Diocesan Post and on the diocesan and parish websites then.

The Order recognizes the faithful and outstanding service of people to various diocesan and parish ministries.

Ranks are the levels within an Order. For example the Order of Canada has three: Companion, officer and member. Our diocesan Order has two: Officer and member. The rank of member is conferred on a lay person in recognition of their outstanding voluntary serve in the parish for a significant period of time. The rank of officer is conferred for diocesan or national church volunteer service over a significant period.

Both the member and officer ranks have an honourary equivalent. As we strive to strengthen both our ecumenical and multi-faith ties, these allow the diocese to recognize the individuals of different denominations and faiths who have upheld and served to promote the same ideals we espouse.

The nomination period for this year’s investiture closed April 30, though given it was new we were accepting up to the end of May. Those being honoured were advised earlier this month.

It is expected that there will be an investiture once every two years and nominations for the next investiture, in the autumn of 2020, will open in January of 2020.

Each parish has the opportunity to nominate one of their own to the rank of member each time. (Though not every parish took advantage of the opportunity in this inaugural year, we hope all will wish to next time). In contrast, there can only be a maximum of five officers invested each time and because this is in recognition of diocesan work their nomination must be endorsed by at least five people from five different parishes.

In addition to the above, the bishop has within her gift, the ability to appoint five members and two officers to the Order each time. There is also a limit three honourary members and one honourary officer that may be appointed at any one time.

At an investiture the recipient receives the following:

Neck medal—This medal is a replica of the insignia of the Order, which itself is the new diocesan badge that was granted by the chief herald of Canada in 2017.

Designed especially for the purpose, it contains two main elements. At its centre is the “Bishop Hill” cross from the diocesan coat of arms, granted in 1859, this represents the rich history of our diocese. The second element is four dragonflies, one between each of the arms of the cross. This is to depict the continuing journey we are on, not least with our First Nations brothers & sisters. The dragonfly was designed for the chief herald by Doug LaFortune of the Tsawout First Nation on the Saanich peninsula.

The medal’s main colours are the same as the insignia, red and blue. The member medal is on a “silver” base whilst the officer medal is on a “gold” base. The ribbon is specific medal ribbon, which was obtained from the same supplier in the UK as supplies the Order of Canada (and everyone else — it’s a very specialized  thing it seems). We designed it to complement the medal, with again a slight difference between member and officer.

Lapel pin — As the neck medal should only be worn on specific occasions each recipient also receives a lapel pin intended for everyday use.

Certificate — Each recipient also receives their official letter attesting to their appointment to the Order, it is signed by the registrar and secretary of the Order and affixed with the seal of the Order.

“Faithfulness” This single word has been used to honour the faithful service over a considerable time by the members of the Order to their parish family, the Diocese of British Columbia and the wider church and community. It also acknowledges that our service is rooted in faithful adherence to the teachings of Christ.