Welcome to our new music team! 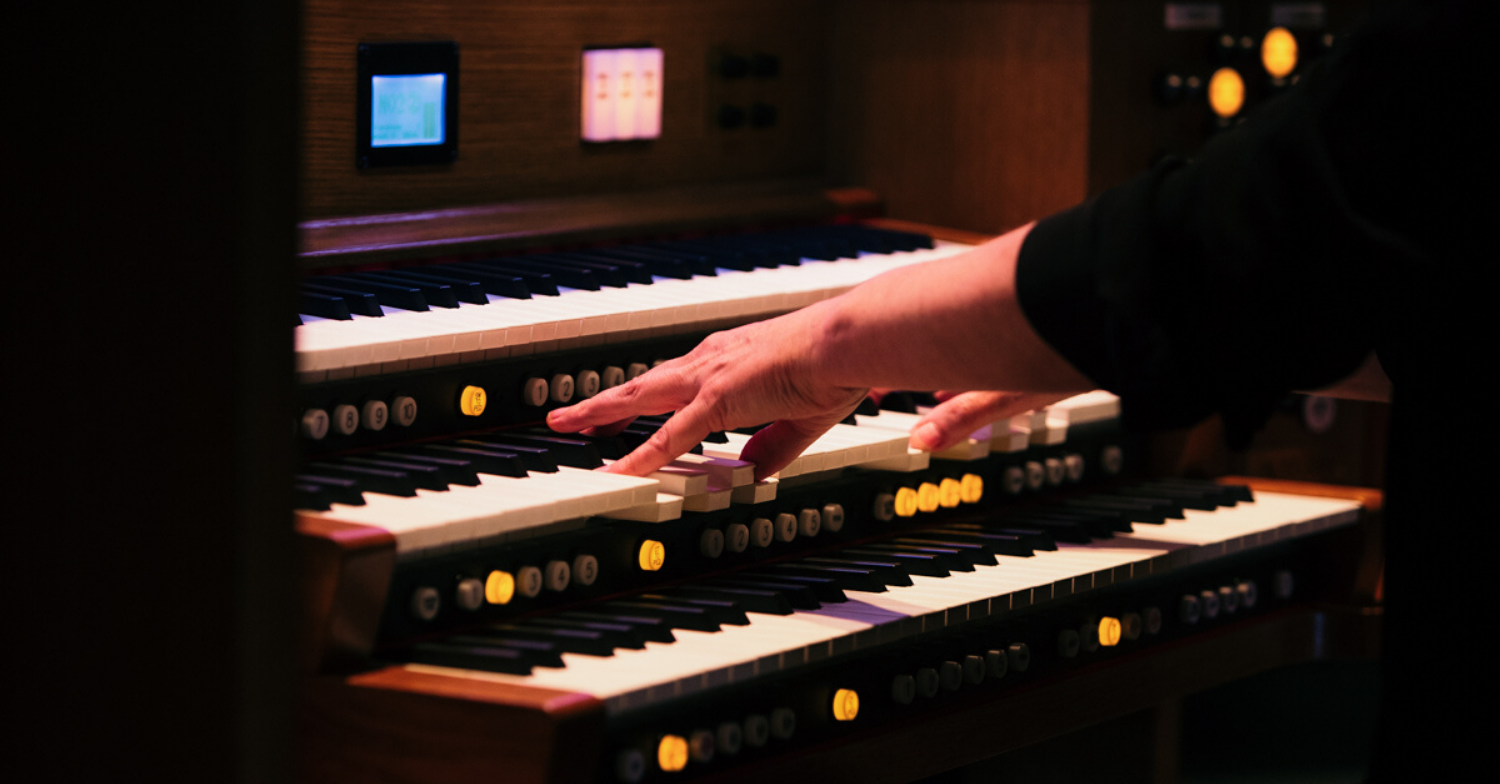 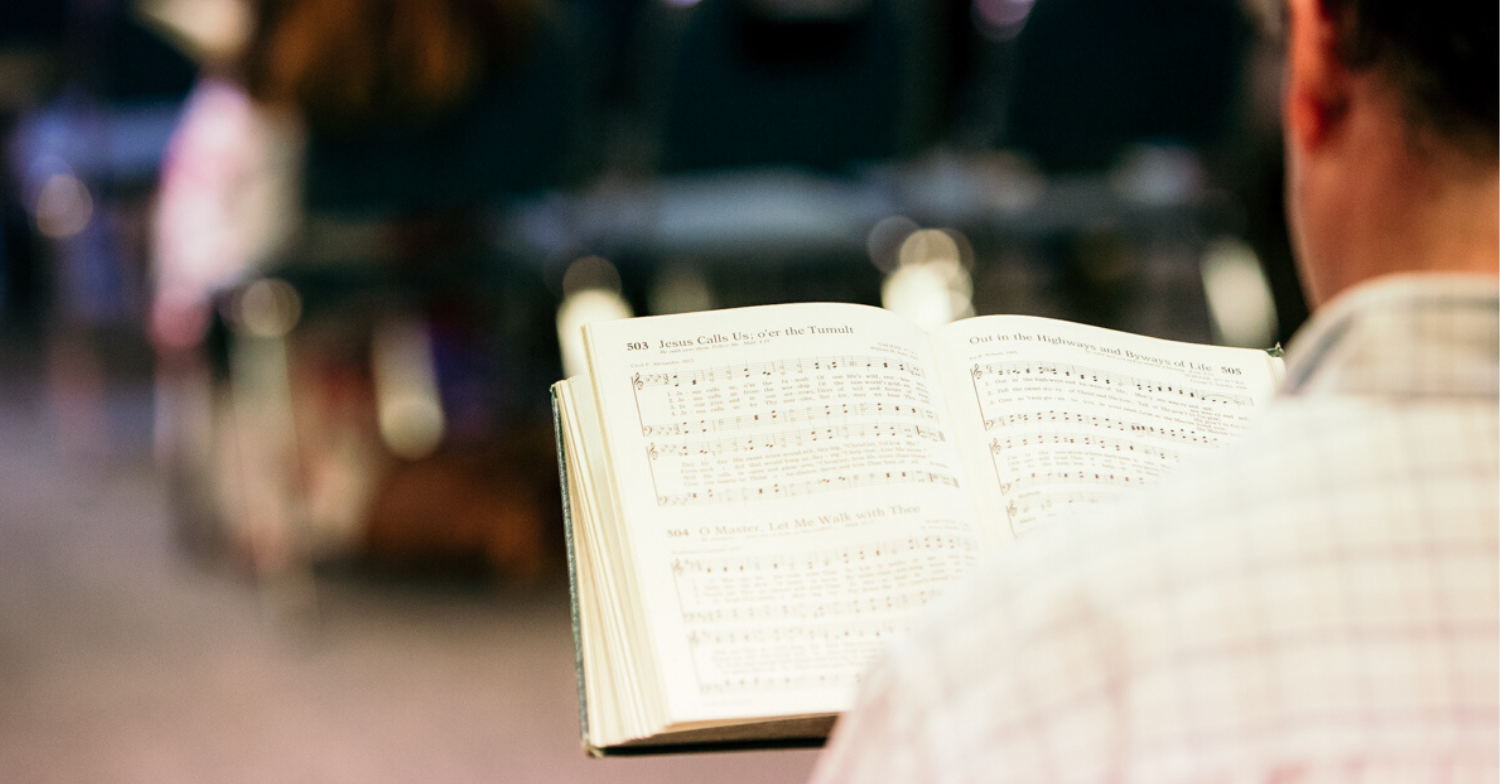 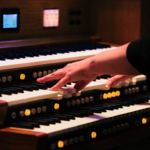 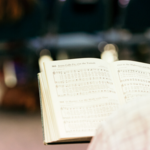 We are delighted to welcome Charles Harman as our Music Director who will oversee our Music Ministry and Choir. Charles is well-known in our parish as he is a member of our parish and has been actively involved in our Choir/Music ministry. Charles is a trained Choral/Vocal Specialist and Conductor.

Charles received his B.Mus.Ed at Lewis Clark College in Portland, Oregon and competed an Orchestral Conducting Instructor course at The Juilliard School in New York City. He has taught drama, vocal and music at secondary schools, and has conducted and led various choirs. He is also actively involved in the theatre world both on stage and behind the scenes.

We also welcome organist Freeman Dryden who is currently hailing from Ladysmith. Most recently he was part of a music ministry team at Ladysmith First United Church. He has served as both organist and choir director in numerous places across Canada including various Anglican parishes, Presbyterian, Lutheran, Baptist and United Churches in Nova Scotia, Montreal and Vancouver. He has a passion for beautiful organs and was involved in an organ rescue project in Nova Scotia. Freeman is delighted to be returning to an Anglican choral worship environment.