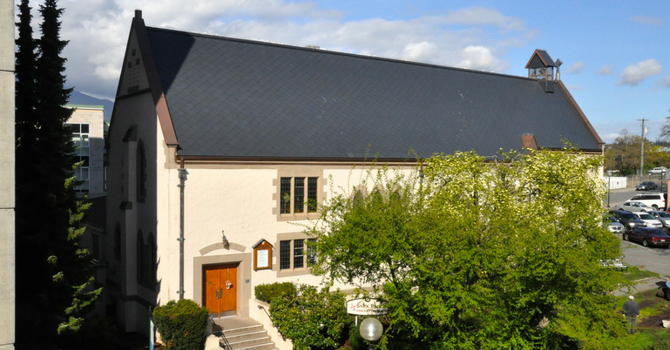 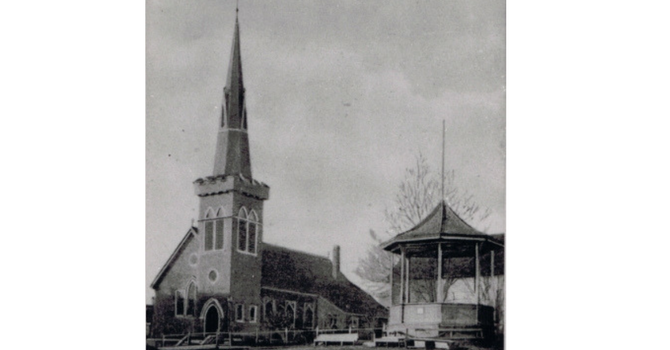 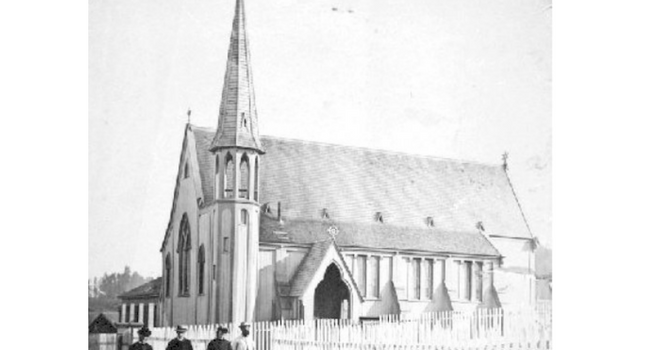 St. Paul’s Anglican Church is one of the oldest Anglican churches in the Province of British Columbia and is situated on the traditional lands of the Snuneymuxw First Nation. The foundation of the first church building was laid in 1861.

At the beginning of the next century, a larger building was needed.  The first church was torn down in 1906 and the cornerstone of the second building was laid. In July 1930, a fire destroyed a large portion of downtown Nanaimo.  Six blocks were totally destroyed, including St. Paul’s Church.  In August 1931 the foundation stone for the third church was laid.

In May 2009, the parishes of St. James and St. Paul amalgamated into one new and continuing parish in the name of St. Paul, Nanaimo.  In 2011 St. Paul’s celebrated our 150th anniversary. The history of St. Paul’s is a rich mosaic of many people of faith.  To this day, we are proud to continue to serve Nanaimo as a downtown church.   May we continue to Lift High the Cross for the next 150 years and beyond!